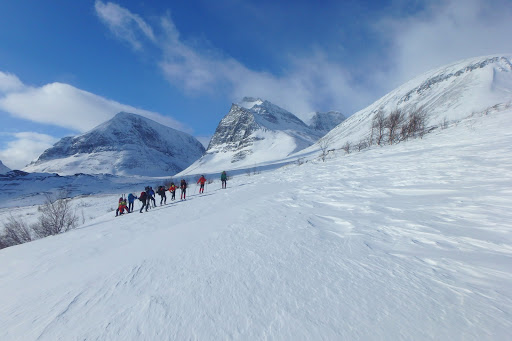 Okay, the year is not really over yet, but most of this year’s trips are, so it’s time to look back at all the things I’ve done.
Weirdly enough I always get the feeling that I spend a lot of time working, being bored and being at home, but when I look at all the stuff I’ve been up to in 2015 I actually spent a lot of time on the road. I’ve even moved two times, so being “at home” is a quite relative word as well.
From january to march I was mostly out and about in Portugal and northern Spain. Walked a part of the Camino Francés in january and got a lot of snow- it was pretty awesome! 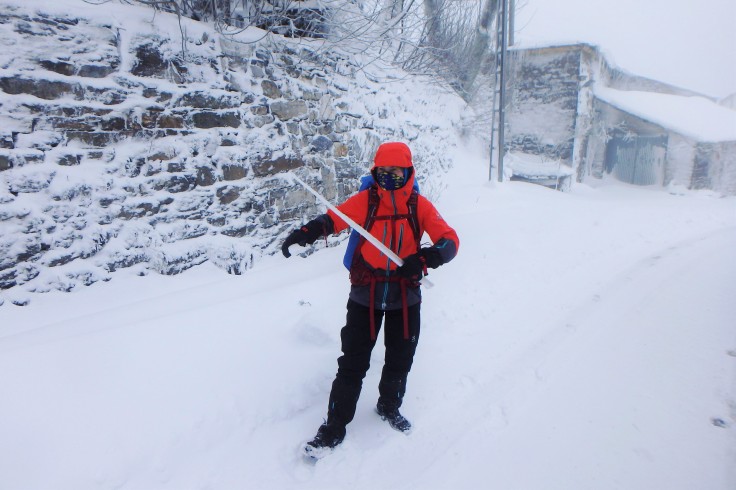 I also got some cold and sunny days in Gerês National Park, in northern Portugal.

In march it was already pretty warm again, even higher up in the mountains, no more snow. I am wearing that wool cardigan in the third picture, but it was basically warm enough to go in a t-shirt (I just really like that jacket).

Later in march i took a flight from Porto to Kiruna, where I spent a week skiing (well, mostly ruining my feet in my rock hard ski boots) before I started the Kungsleden trail to Nikkaluokta. I did this trail before in summer and it was super exciting to see the same landscape in the snow.
After I had bought a pair of new boots, nothing could stop my adventure. Kungsleden is like the most hiked and skied trail in Sweden, but as a newbie when it comes to backcountry skiing, it felt like a genuine adventure to me. 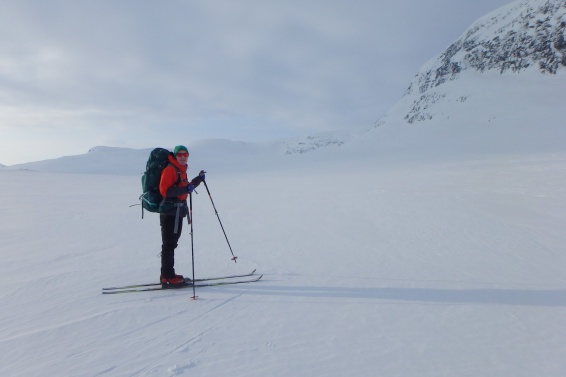 I also did some ice climbing

And got to see a lot of northern lights:

That’s it for the first three months of the year, I’ll put the next three in another post, another day.