Skip to content
July started off with what was thought to be a hike through Sarek. Because of unusual high snow, that was staying till summer in the higher altitudes, we had to change our plans.
We hiked along the Padjelantaleden instead, a trail that surrounds Sarek Nationalpark on the western side. It has bridges over all the bigger and smaller rivers, while in Sarek you need to cross any stream just as it is. Not so hard to imagine that this is a risky and very uncertain thing to do, especially when you see the landscape for the first time and it’s drowning in melting snow.
Due to flooding in the lower areas we even decided to skip the first 3 stages of this trail by helicopter. Some bridges had broken under the floods and parts of the path itself were flooded. We didn’t know about this as we arrived on the trailhead but were told by the staff of the mountain lodge. So the helicopter trip was a spontaneous decision.
At the end of the 160km trail from Kvikkjobb to Ritsem we had some spare time left and since my friend Moa had a bad knee we decided to have some daytours in Lofoten instead of hiking further on Nordkalottleden or a similar trail. 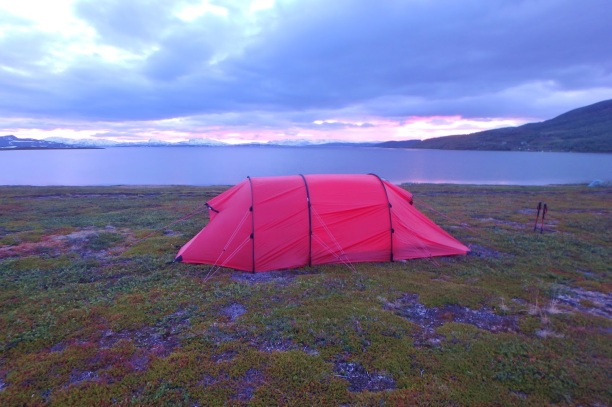 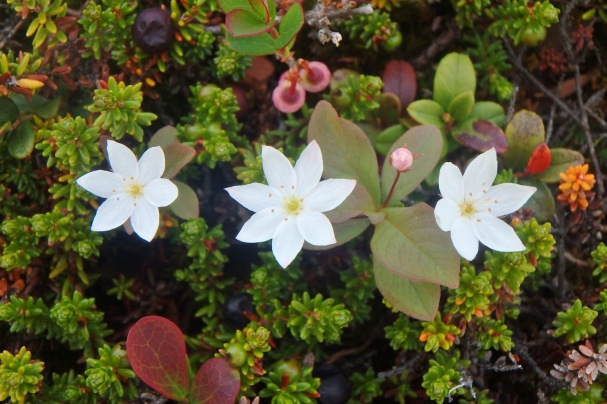 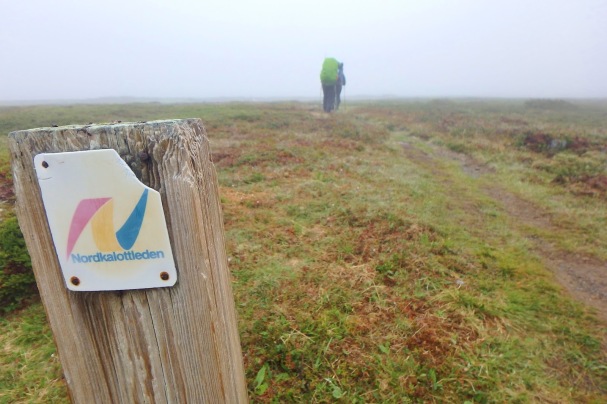 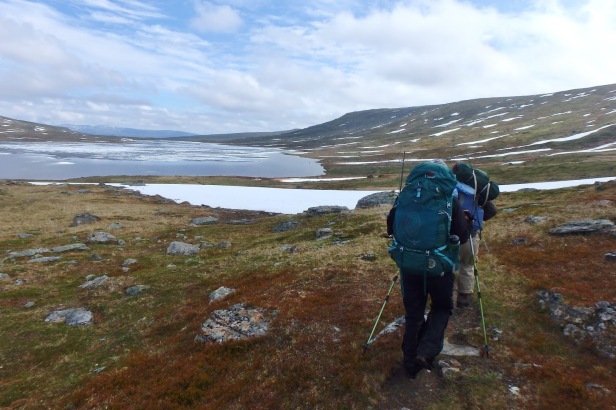 I had never been to Lofoten before and it turned out to be one of my favorite places of all time. I will definitely go back there as soon as I can. There’s surf, incredible fishing, steep, snowy peaks right next to beaches with turqoise water,…
The only downside is the norwegian prices, but since we slept in our tents and brought food in our swedish rental, we didn’t have to spend that much money over there. 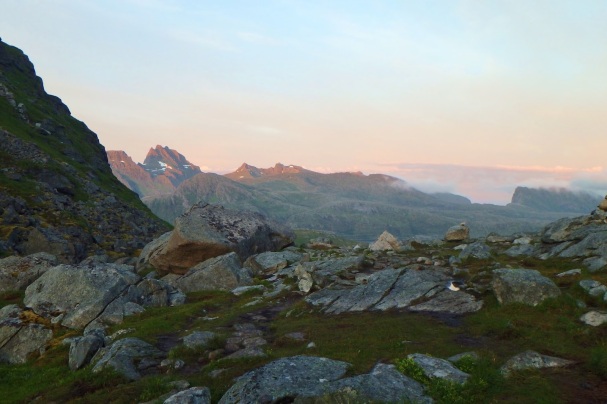 After the summer I did some smaller weekend adventures, mostly in southern Sweden and close to where we live. Some fishing, visiting Tiveden Nationalpark and some smaller hikes. 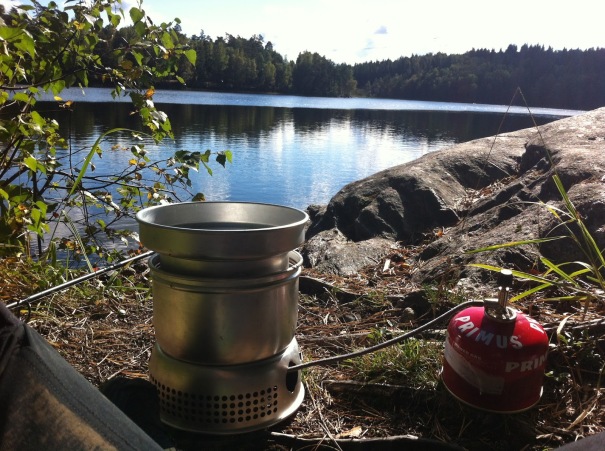 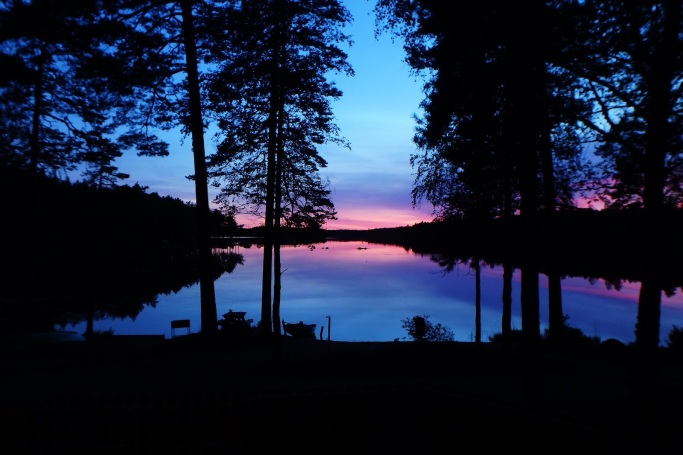